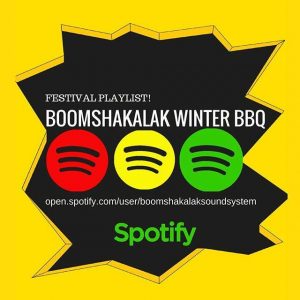 Hailing from Southend, Essex, Charlie P has been singing since the young age of 5, starting as a Motown/Blues singer before quickly learning of a love for Reggae music.
Holding a connection to Reggae before he was even born (his Uncle run the locally popular Simba Sound) Charlie’s first vocals saw him join ska-collective Goldmaster All-Stars, and at the age of 11 his passion for Jamaican music soon turned into a well-known talent. Nick Dubateers, a man who owned a local sound system, soon noticed Charlie’s skills and took him to Conscious Sounds studio to record first album ‘Hustle’, which he and the Dubateers toured extensively around Europe, as well as Mexico. His first six vinyl followed, as well as debut video ‘Backstabbers’ – All of which helped further develop his natural talent and distinctive tenor tone that has made him such a hit on the Reggae Sound system circuit and beyond.

Charlie’s most recent LP was released in 2015 and was the result of his collaboration with Mungo’s Hi Fi of Glasgow, which started in 2010. The release of album ‘You See me Star’ further showcases Charlie’s talent as a recording artiste and brings together the best tracks across the styles that he loves, from Roots Reggae and Dancehall to modern bass music.

The ‘Youngest Veteran’s’ popularity continues to grow with his status as a regular show headliner confirmed, touring the world from Boomtown to Outlook to Africa in 2015 alone and clocking up work with such luminaries as Mungo’s Hi FI, Dubateers, Second 2 None, Kenny Knots, Biga Ranx, Ranking Joe, The Goldmaster All-Stars, Michael Profit, Jah Tubby, Earl 16, Iration Steppas, Bush Chemists, Conscious Sounds, King General, OBF SoundSystem and many more over the course of an esteemed career for such a young artist.

2016 and beyond looks set to continue in the same vein, with a full EP scheduled with O.B.F Soundsystem and the introduction of his own imprint, BoxMan Records. In short, demand for a Charlie P vocal is currently higher than ever… 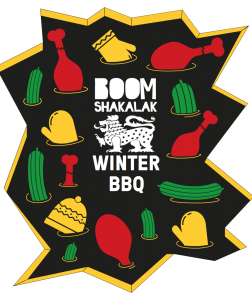